Come take a peek at our guest star forum. Here you will find bios on many of our Bonanza guest stars. We offer guest star pictures of the day and regular guest star discussions. 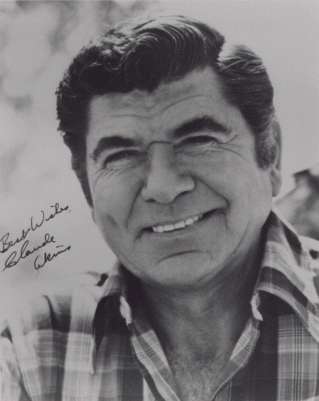 "Between the war movies I've been in and the heavies I've played, I have about 1,000 dead behind me.
I've been killed a good many times, but I took a lot of guys with me." One of the most adept character actors of his generation, Claude Akins played them all: sneering villain, bumbling cop, sweet natured samaritan, crazed lunatic, sailor, soldier, tinker, spy. In a career spanning over 40 years, his rugged good looks and melodious voice appeared in nearly 100 films and more than 180 television roles. In addition, he was a widely respected and beloved member of the Hollywood acting community, and is fondly remembered for both his professionalism and inherent good nature by colleagues and fans alike.

Part Cherokee Indian, Claude Marion Akins was born in Nelson, Georgia, on May 25, 1926, the son of a police officer and a homemaker. When he was still a small child, the Akins family moved to Bedford, Indiana, where Claude would spend his formative years. He was a 1949 graduate (theater) of Northwestern University in Chicago, and a lifelong member of Lambda Chi Alpha Fraternity. 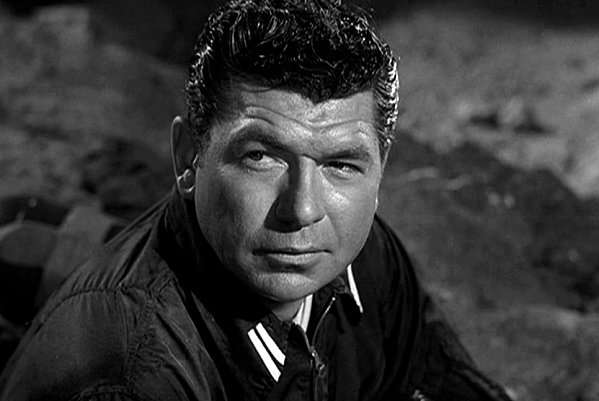 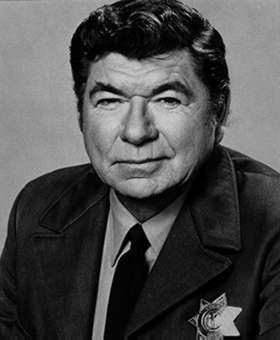 Originally considered for the role of Adam Cartwright, Akins is best remembered among Bonanza fans for his four episodes in 1960-62: As the hard nosed federal marshal "Emmett Dowd" in Desert Justice; the psychotically evil hired hand "Ezekiel" in The Mill; the sweet natured animal whisperer in the title role of Sam Hill; and "Col. Edward J. Dunwoody" in The Deserter. Four varied roles that Akins played to perfection. 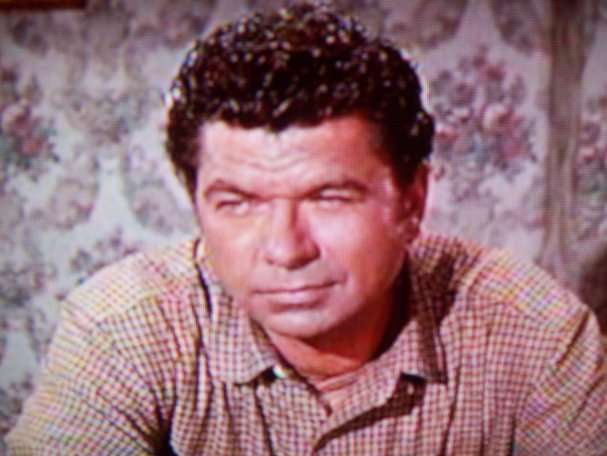 Akins as "Ezekiel" in The Mill 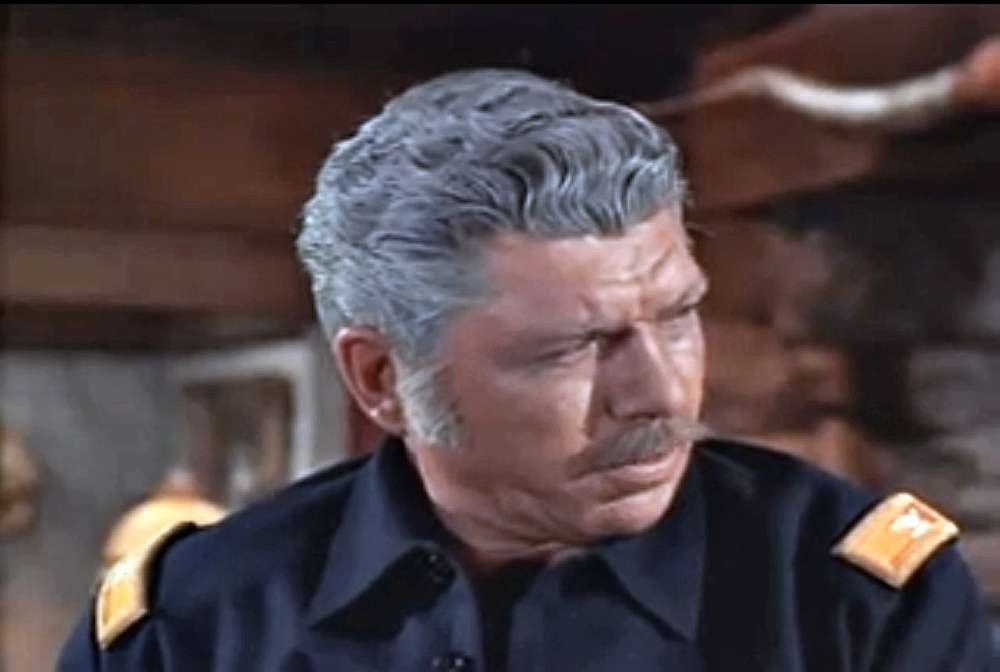 Akins as "Col. Edward J. Dunwoody" in The Deserter A moment of levity between Akins and Ron Hayes in "Desert Justice" 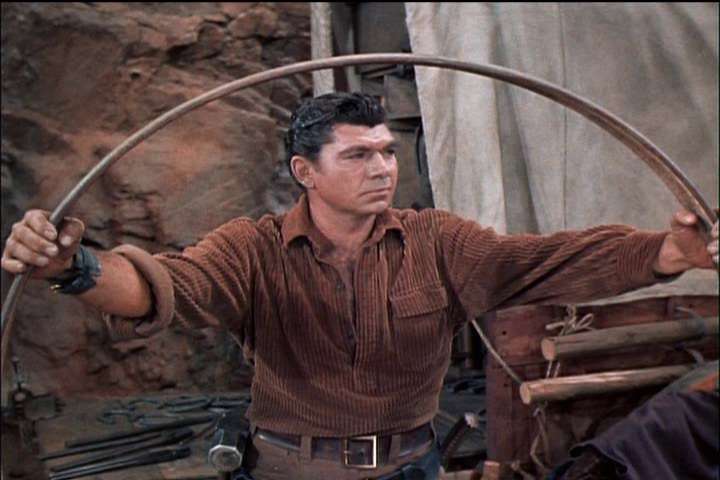 As "Sam Hill" Sam Hill was a character that Akins developed earlier for a pilot that failed to sell. Pernell Roberts appreciated the character so much that he approached the network and proposed featuring Sam Hill in a Bonanza episode. Although the plot of the resulting episode was a little fantastical, Akins' performance as Sam has remained an enduring favorite among generations of viewers.

An avid golfer, Akins played in many pro-am golf tournaments to support various charities throughout his life. Today, The Claude Akins Golf Tournament is a regularly scheduled event in his adopted hometown of Bedford, Indiana. 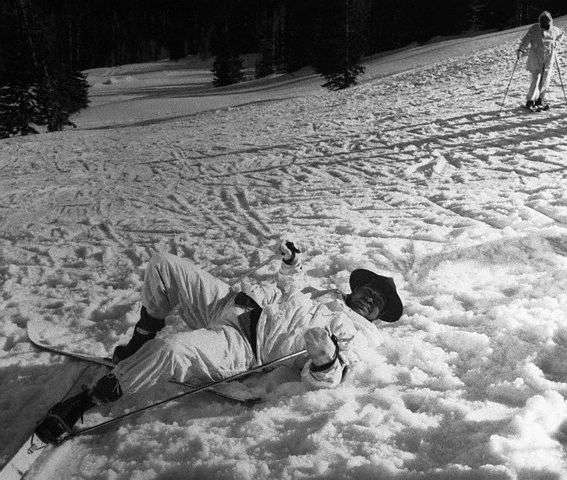 Great with a golf club...with skis, not so much!
On location for "The Manhunt For Claude Dallas", 1986 Akins married Therese Fairfield in 1952, and they remained married for 42 years. They had three children: Claude Marion, Jr., Michele, and Wendy, and several grandchildren.

Claude Akins died from cancer in Altadena, California, on January 27, 1994. Therese Akins died in 2006. They are deeply missed by family, friends, and Claude's many fans around the world.

This topic has 8 replies

Users browsing this forum: No registered users and 1 guest